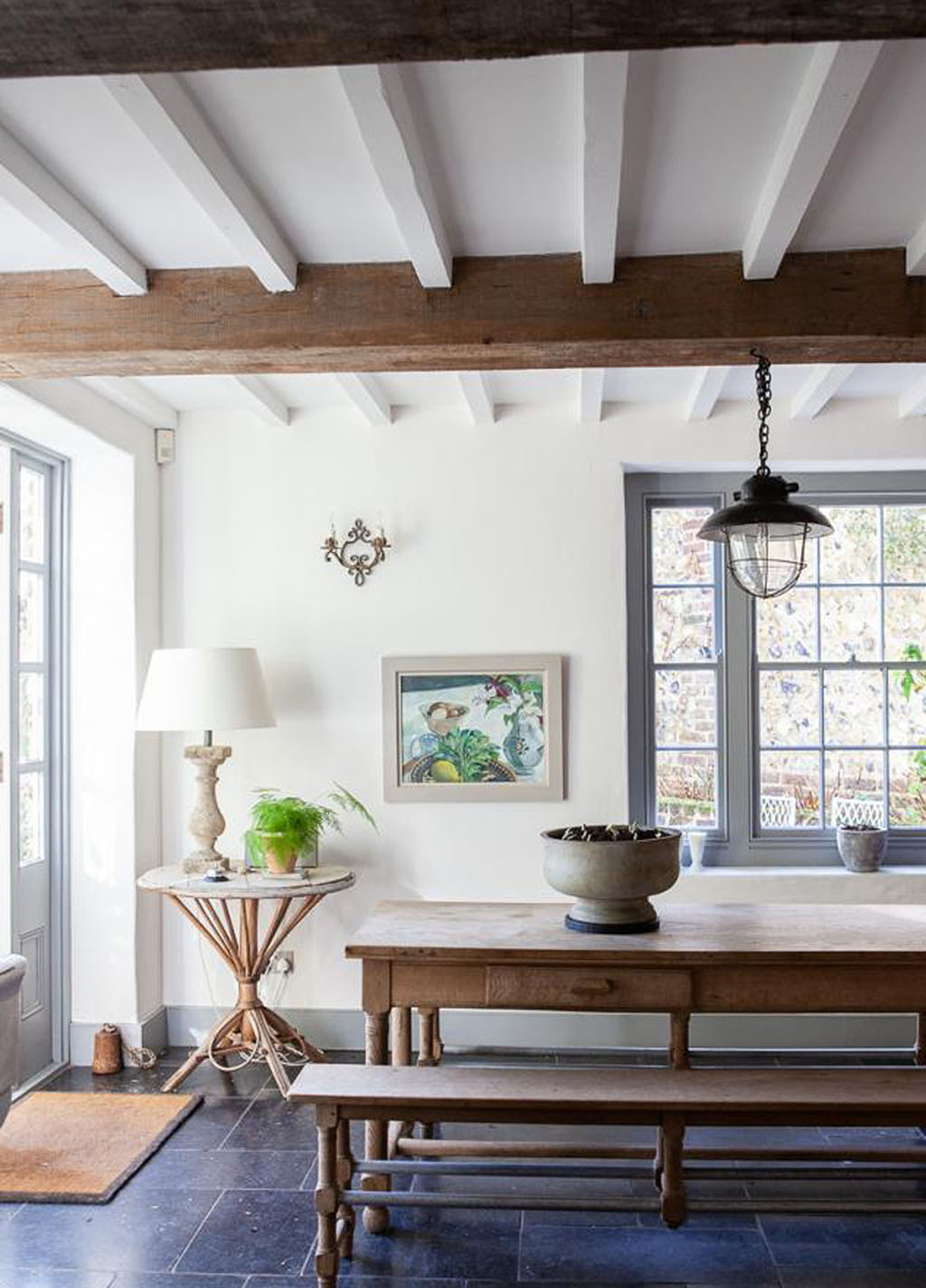 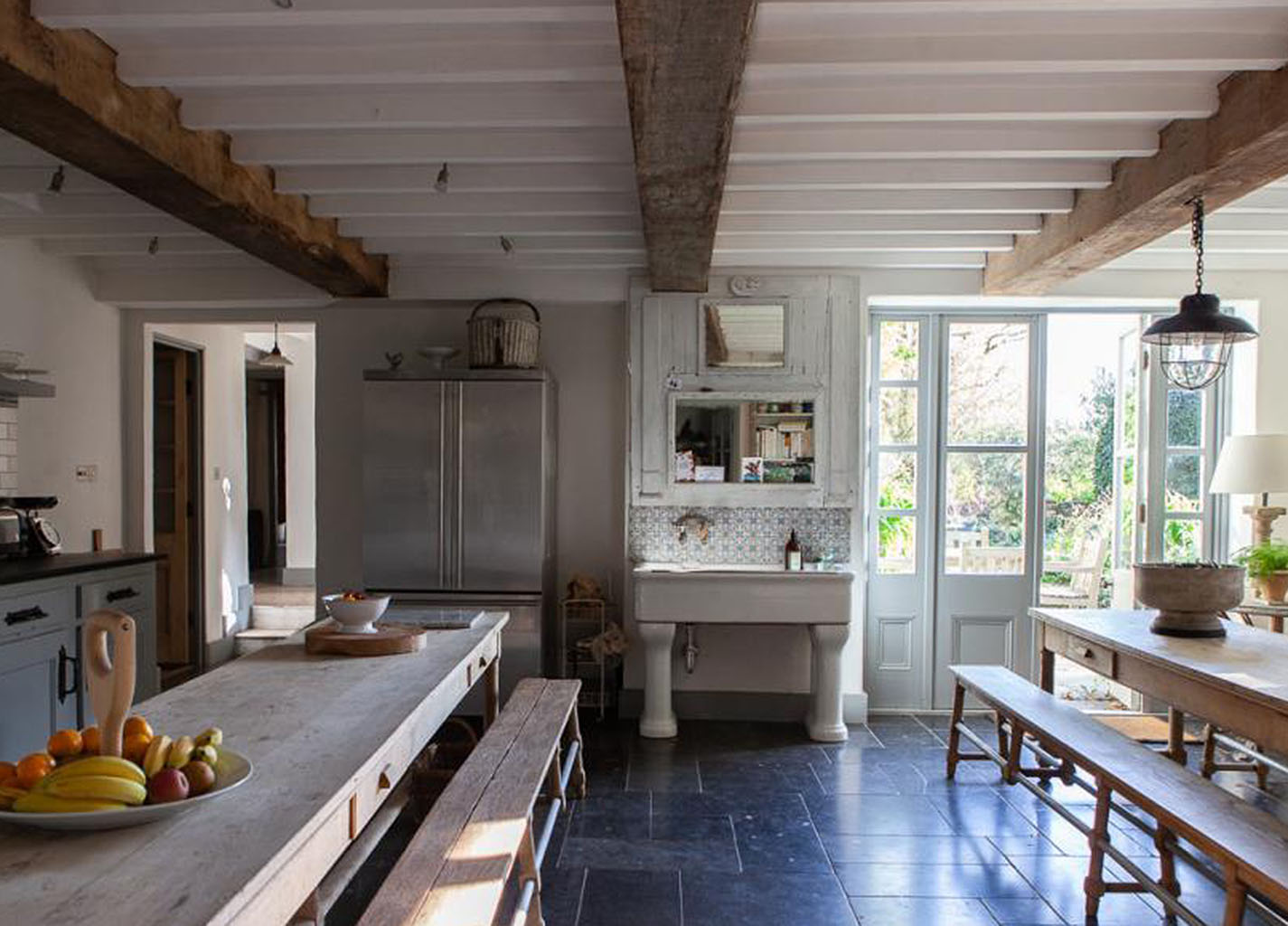 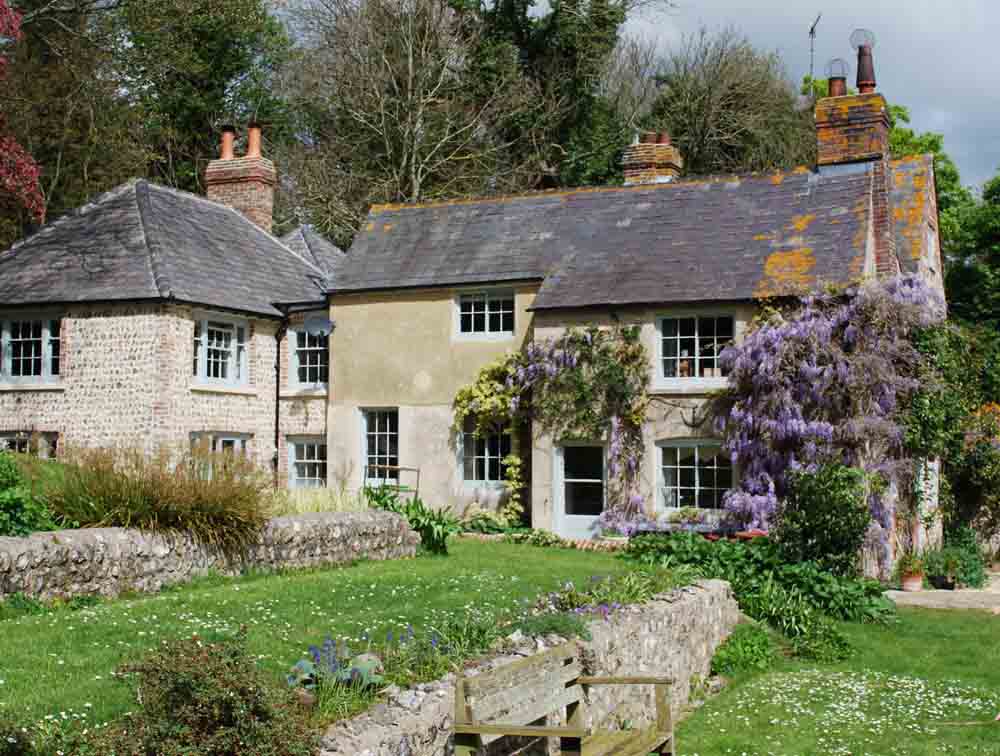 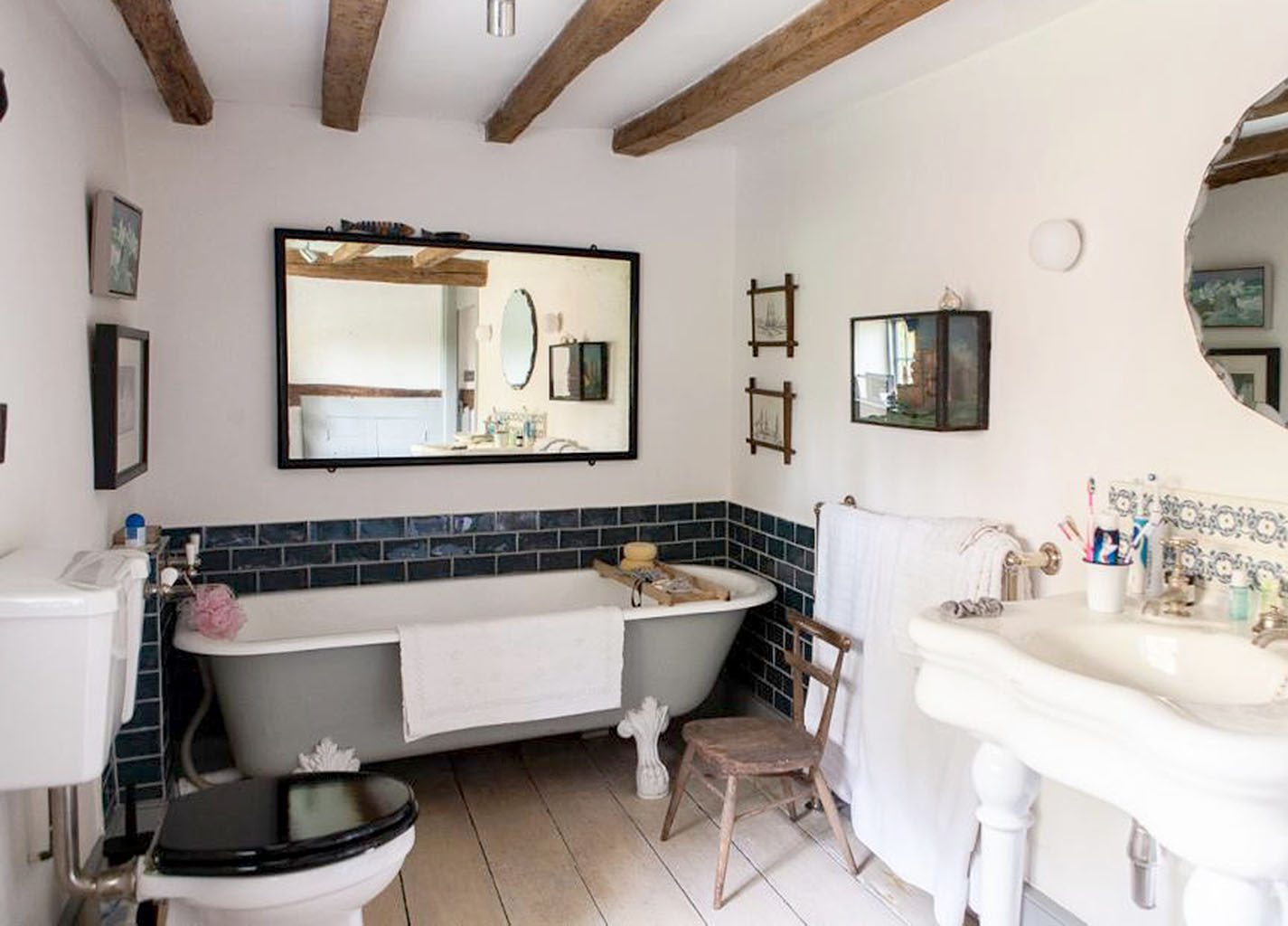 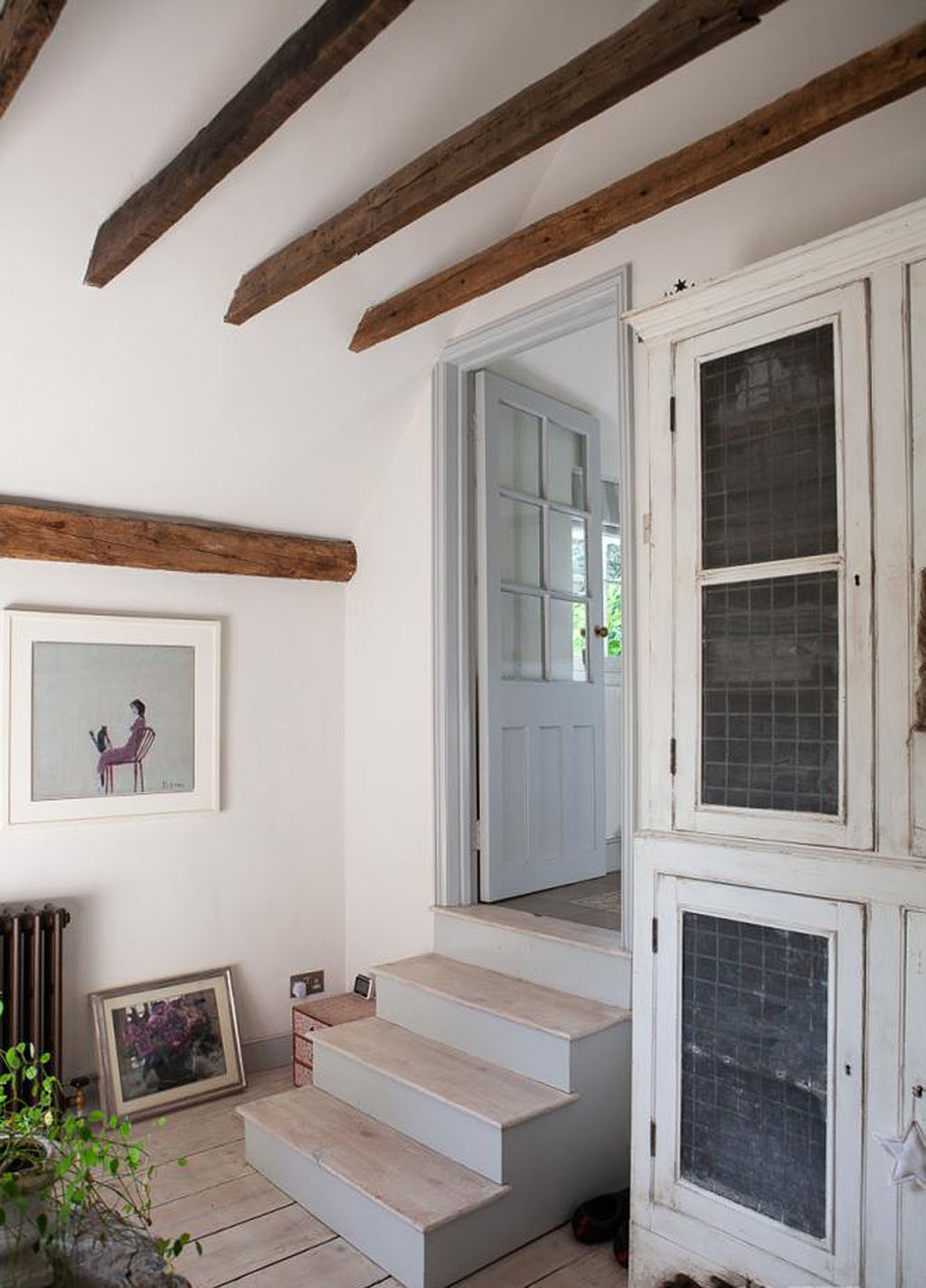 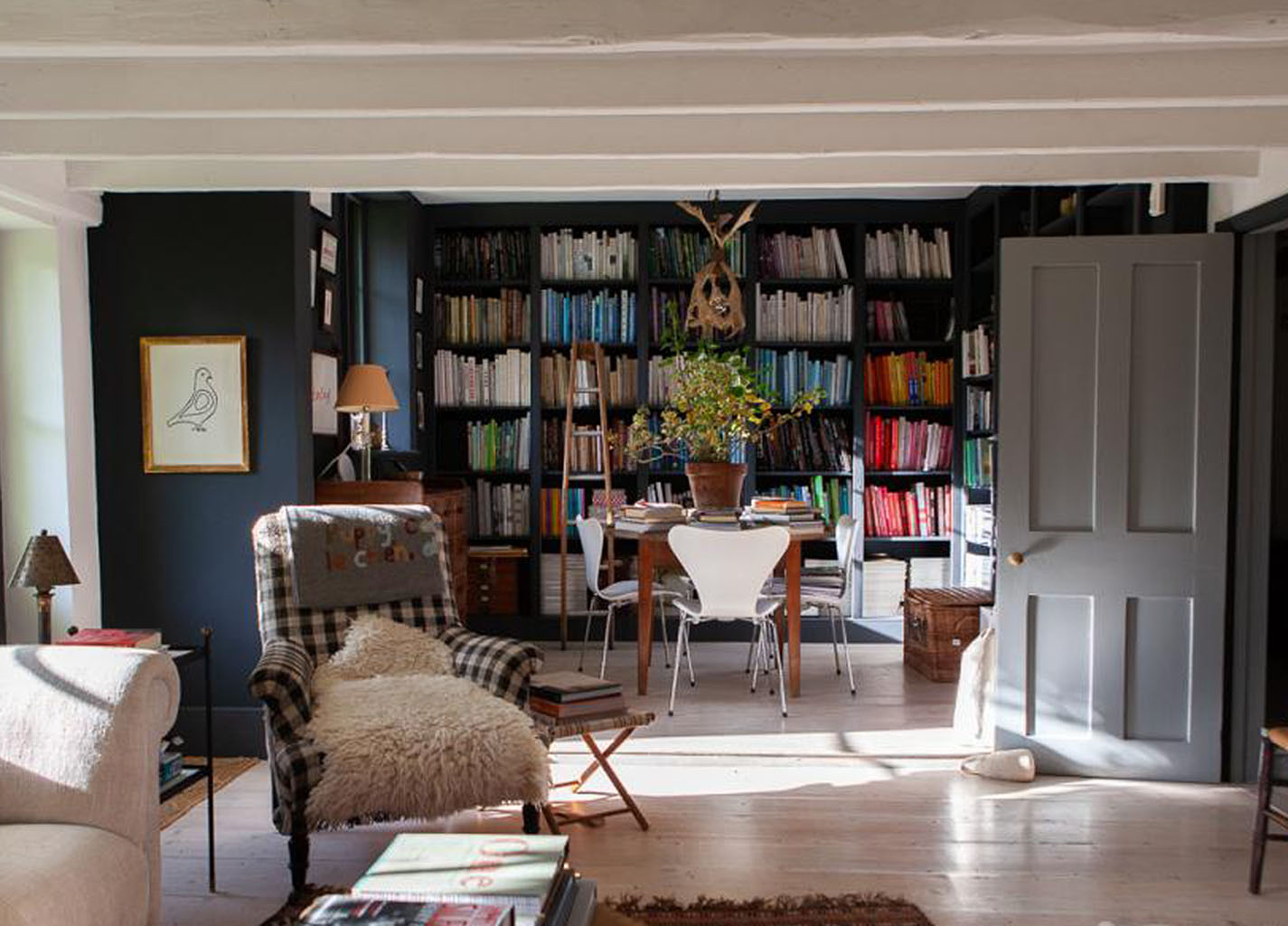 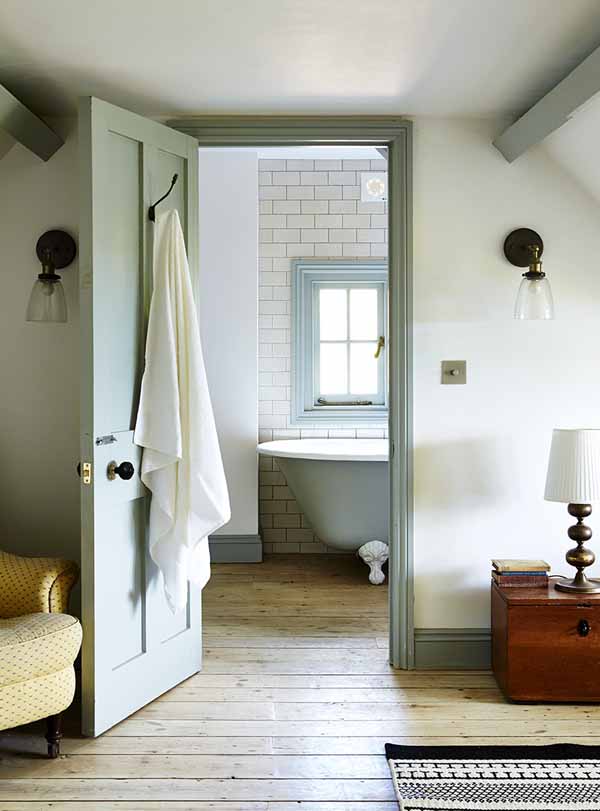 A large project of a grade II listed house in a hamlet near lewes that had been badly converted over the years with upvc windows and concrete floors where the original floorboards had been.  The house had an old outbuilding that became the basis for a new two storey extension that housed the kitchen and the master bedroom and bathroom.  The extension was built in entirely salvaged materials from the oak beams to the flint faced exterior.  Reclaimed stone fireplaces were brought over from France and bathroom sinks were sourced in Holland.  The original wide pine boards were put back and the house was replastered in lime and painted in muted lime paint to give a worn effect.  Whilst the interior looked like it had been that way for decades the house was fully modernized with underfloor heating throughout the new extension.  The house was featured in Red Magazine and Living etc.