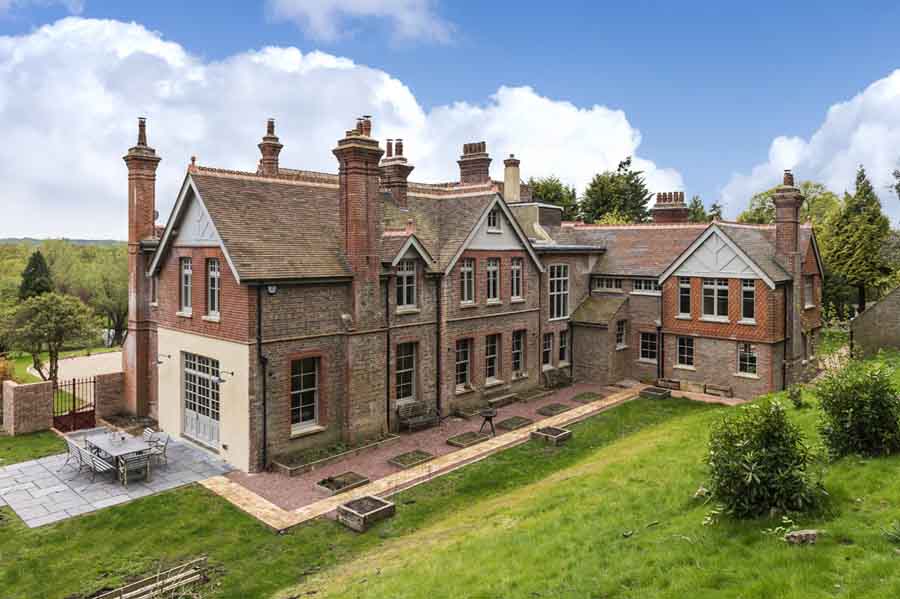 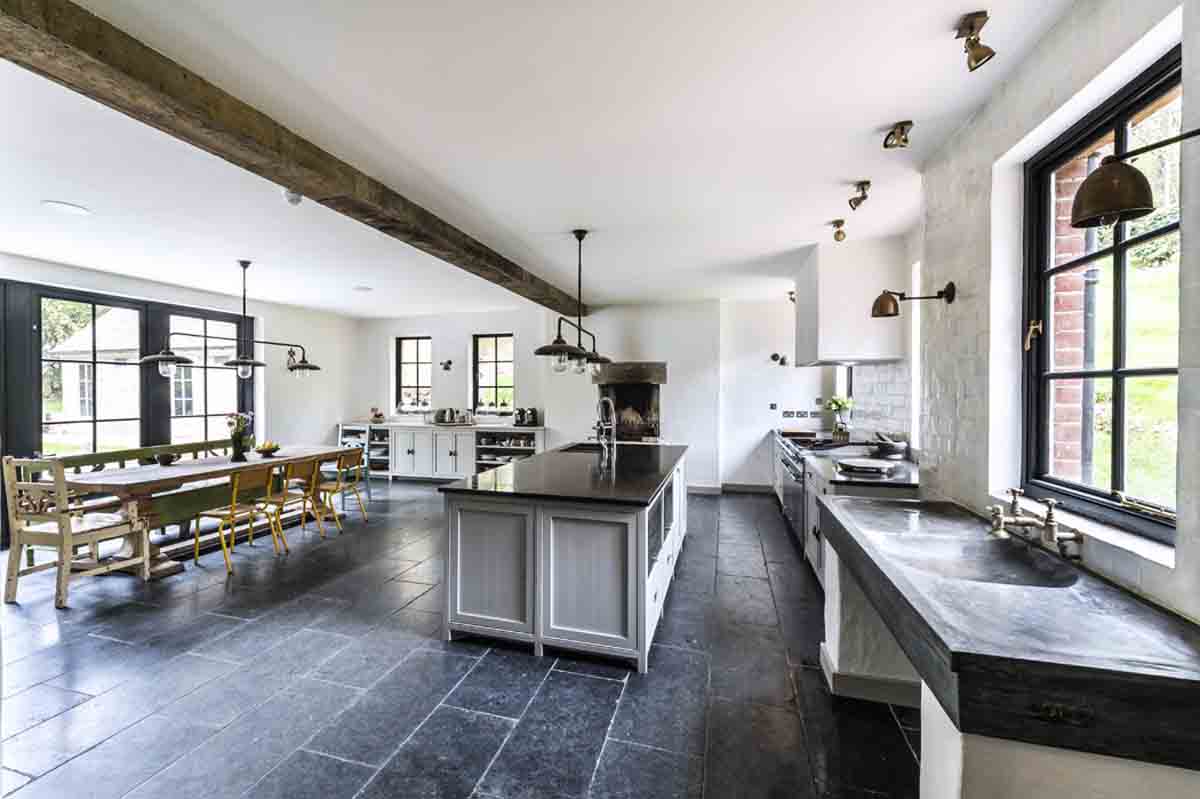 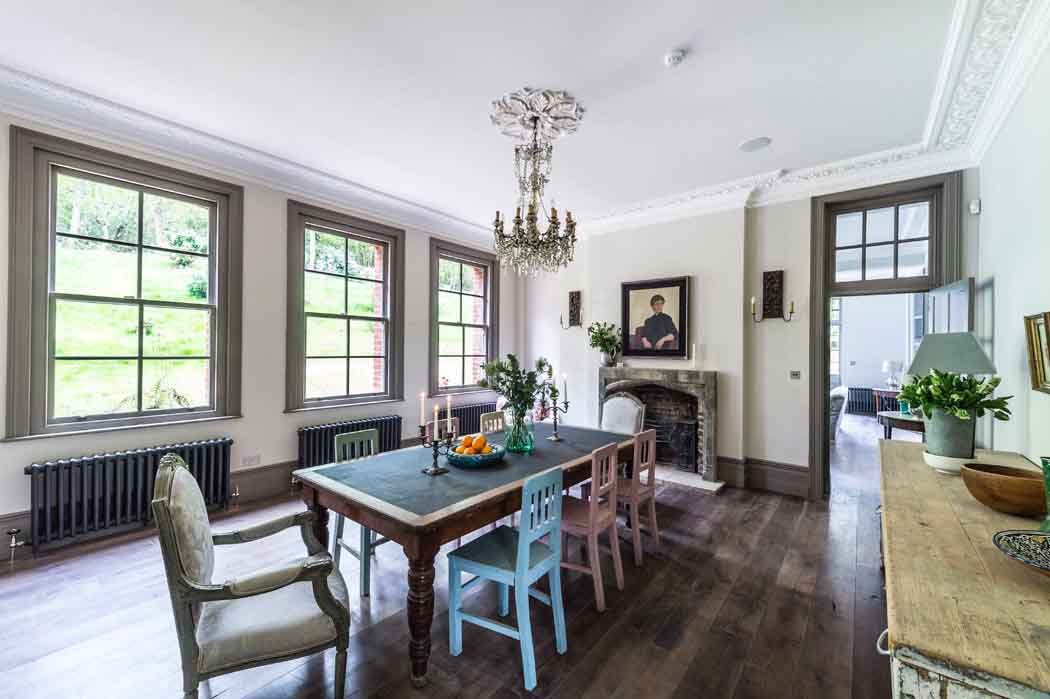 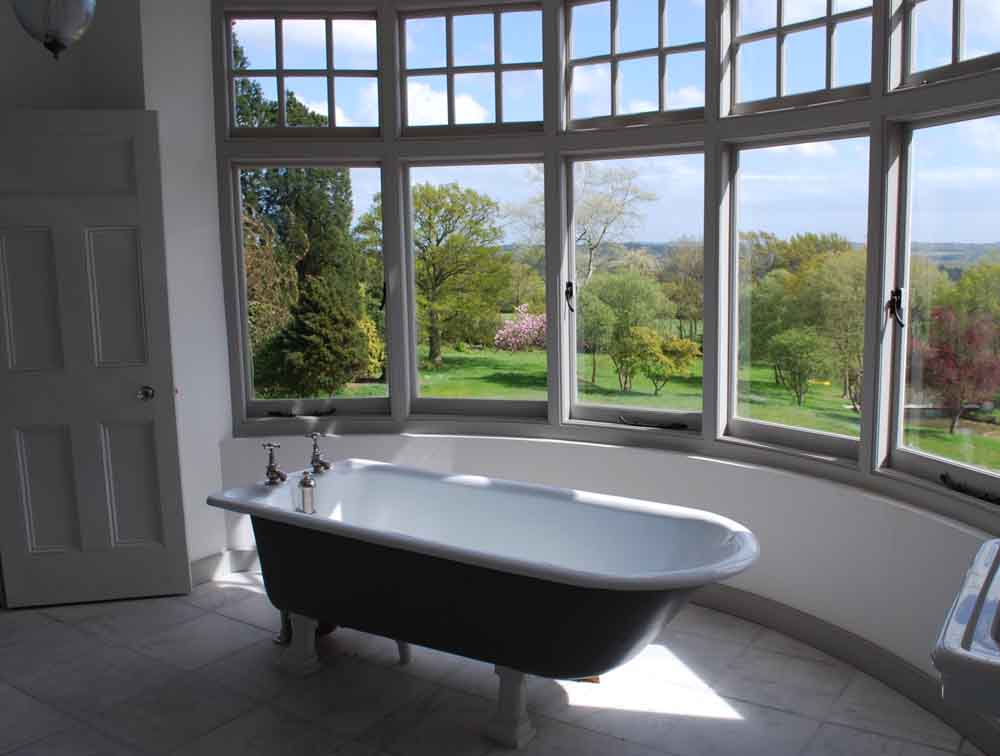 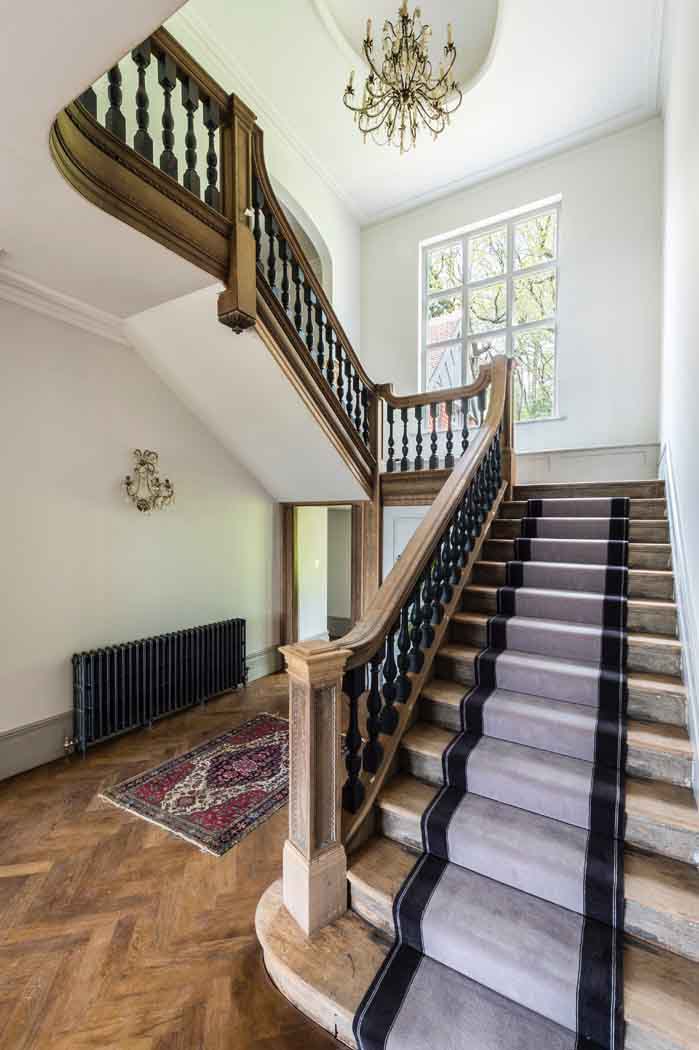 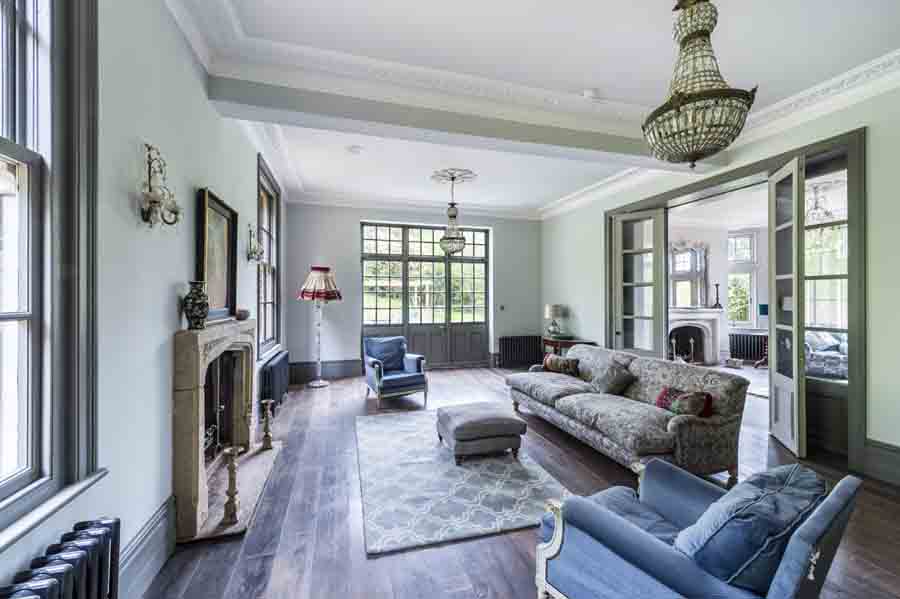 A very large country house that had fallen into a state of dereliction after a fire in the 1970’s. The house had lost many parts of the roof and most of the windows. We rebuilt the house, put back many of the features and re-organised the 12,000 square feet so that it could be the family home that it deserved to be. We also tackled 16 acres of overgrown woodland and created patio areas leading off the kitchen and living rooms.  The house consisted of 9 bedrooms and 7 bathrooms. Most had reclaimed sinks and baths. A series of glazed doors from a French chateaux transformed the space and allowed to light to flood into rooms that had previously been dark. A series of tiny rooms were knocked through to make a large kitchen with utility rooms. The kitchen housed its own fireplace and a curved staircase up to the back of the house. It was purchased by Cate Blanchett in Dec 2015.  The house was featured in English Home and Red Magazine.